Armenia is landlocked in the South Caucasus. Located between the Black and Caspian Seas, the country is bordered on the north and east by Georgia and Azerbaijan, and on the south and west by Iran and Turkey.

Armenia was the first nation to adopt Christianity as a state religion, an event traditionally dated to AD 301.

The Armenian Evangelical Church has a very sizable and favorable presence among the life of Armenians with over several thousand members throughout the country. It traces its roots back to 1846 which was under patronage of the Armenian Patriarchate of Constantinople the aim of which was to train qualified clergy for the Armenian Apostolic Church.

Armenians have their own distinctive alphabet and language. The alphabet was invented in AD 405 byMesrop Mashtots and consists of thirty-nine letters, three of which were added during the Cilician period. 96% of the people in the country speak Armenian, while 75.8% of the population additionally speaks Russian, although English is becoming increasingly popular. 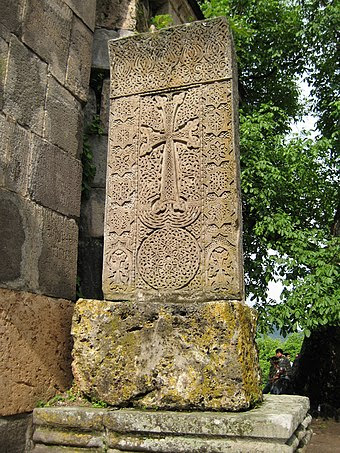 Yerevan Vernissage (arts and crafts market), close to Republic Square, bustles with hundreds of vendors selling a variety of crafts on weekends and Wednesdays (though the selection is much reduced mid-week). The market offers woodcarving, antiques, fine lace, and the hand-knotted wool carpets and kilims that are a Caucasus specialty. Obsidian, which is found locally, is crafted into assortment of jewellery and ornamental objects. Armenian gold smithery enjoys a long tradition, populating one corner of the market with a selection of gold items. Soviet relics and souvenirs of recent Russian manufacture – nesting dolls, watches, enamel boxes and so on – are also available at the Vernisage. 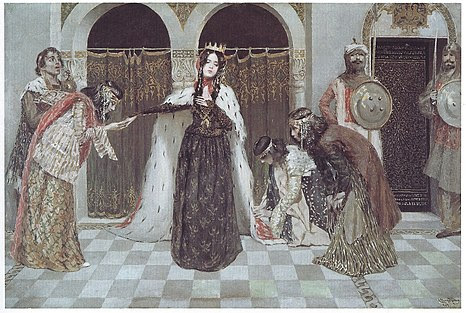 Across from the Opera House, a popular art market fills another city park on the weekends. Armenia’s long history as a crossroads of the ancient world has resulted in a landscape with innumerable fascinatingarchaeological sites to explore. Medieval, Iron Age,Bronze Age and even Stone Age sites are all within a few hours drive from the city. All but the most spectacular remain virtually undiscovered, allowing visitors to view churches and fortresses in their original settings.

The National Art Gallery in Yerevan has more than 16,000 works that date back to theMiddle Ages, which indicate Armenia's rich tales and stories of the times. It houses paintings by many European masters as well. The Modern Art Museum, the Children’s Picture Gallery, and the Martiros Saryan Museum are only a few of the other noteworthy collections of fine art on display in Yerevan.

About your booking
Business center